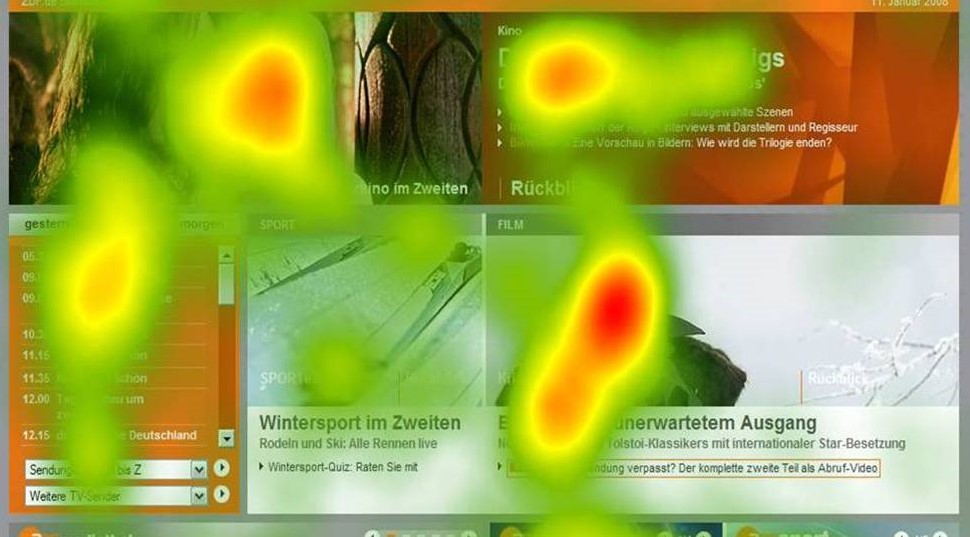 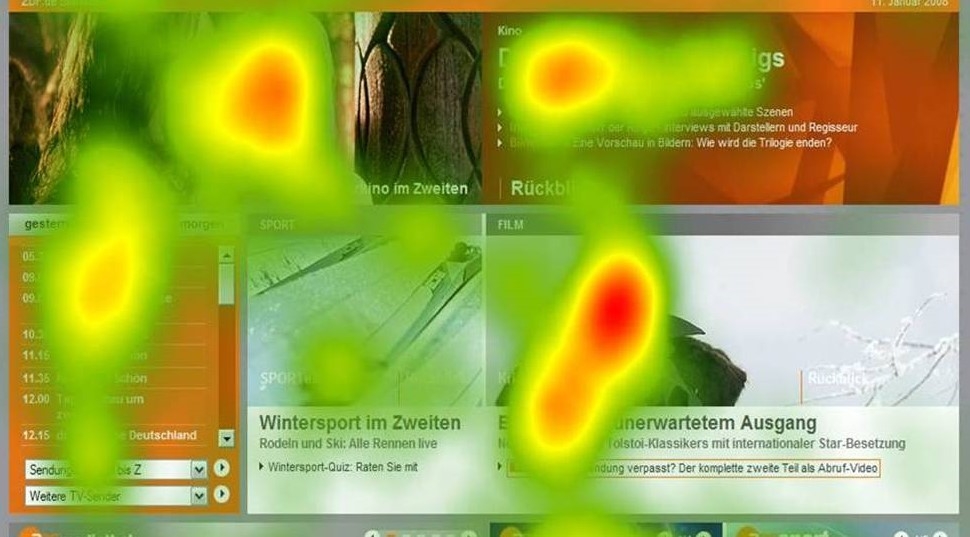 Native advertising is a by now established form of online advertising that is oriented optically and substantively on the regular content, in contrast to the strongly differentiated traditional display formats.

In the context of a comprehensive research project for Yahoo Germany, the mode of action of native advertising formats with regard to visibility, acceptance and recognition value was examined. The study combines a quantitative survey with qualitative single interviews and eye tracking. It was differentiated between different Yahoo online advertising environments and between smartphones and PCs as the end devices.

The results prove that native advertising formats fare better above-average as concerns the memorability of the advertising contents, while better brand recognition is achieved by display formats. Extremely high values could be measured for the visibility of native formats, both on desktop computers as well as mobile end devices.

The flexibility and creative ideas of Facit Digital enabled us to quickly implement this complex research project.