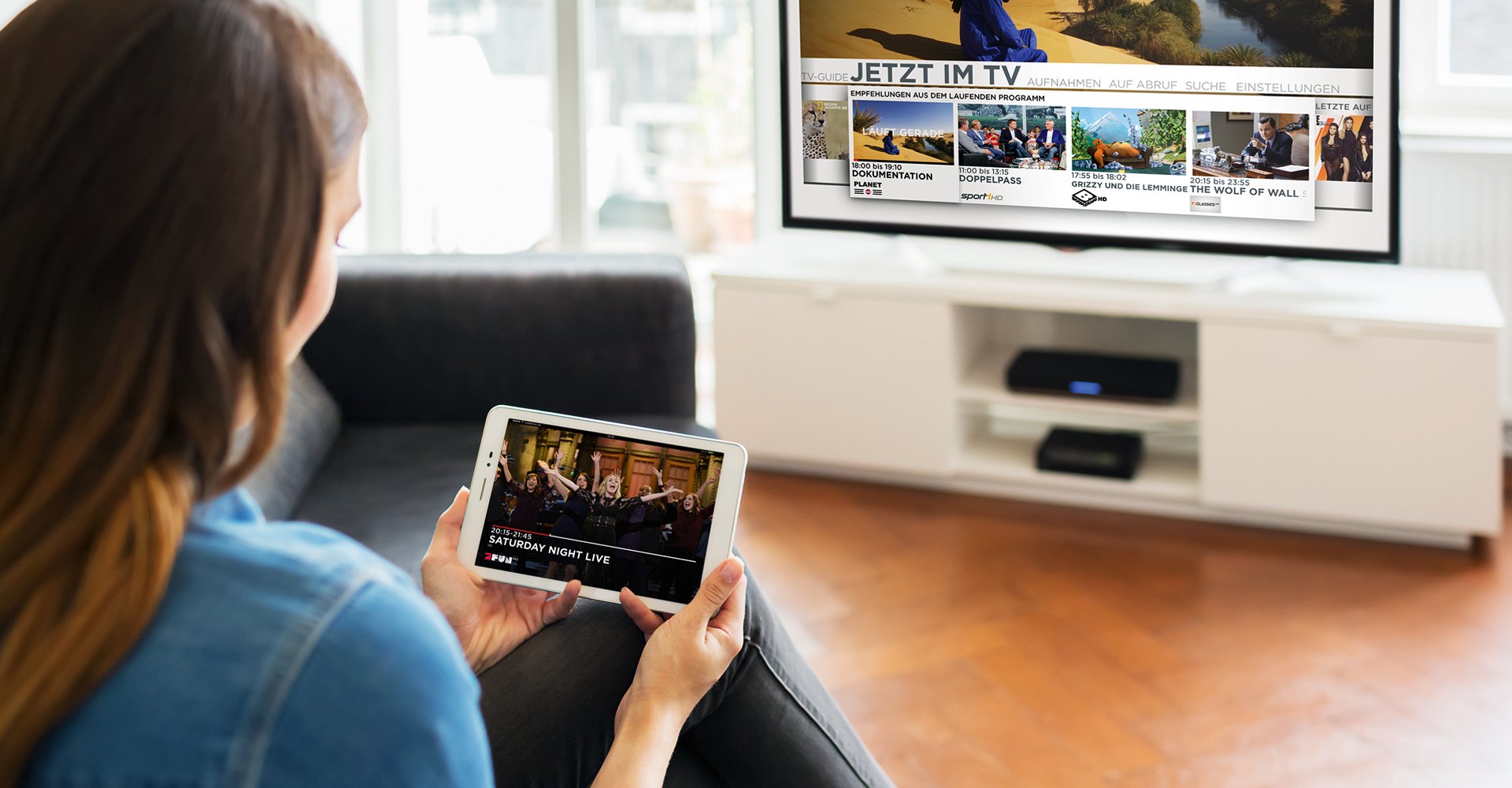 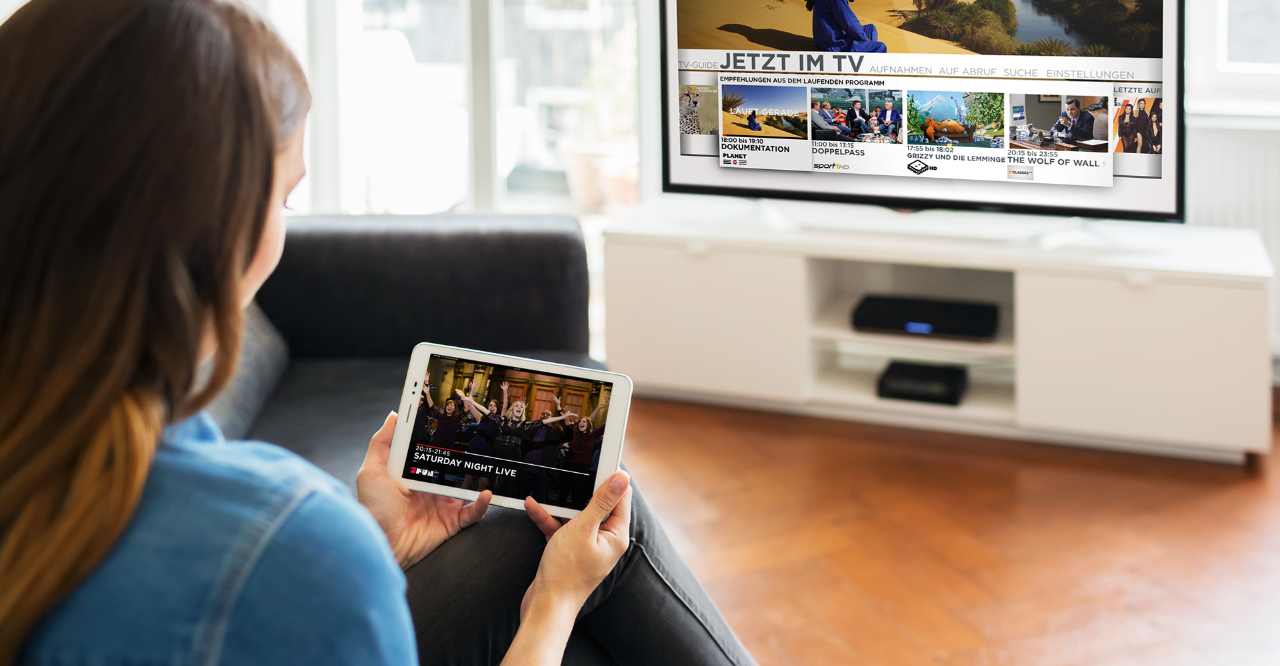 As the one of the largest telecommunications providers in Europe, Vodafone Deutschland offers its customers communication and entertainment from a single source: Mobile telephony, landline, Internet, broadband data services and, since 2011, a separate IPTV platform. Vodafone was the first company in Europe to rely on an innovative hybrid approach with its new product Vodafone TV: The TV set top box combines traditional TV reception channels such as satellite or cable with additional functions and television options via the DSL broadband internet. HD programs and numerous HD films from the online video library constitute the core of Vodafone TV.

The focus of product development was on an outstanding user experience and a very simple operation of services such as EPG or video on demand. To achieve this, we tested the prototypes of the interaction design, the receiver and the remote control comprehensively in our lean-back lab during development. Through iterative testing and optimising, an ideal interaction between the remote control and the user interface on the TV set was achieved step by step.

The high-quality and attractive look of Vodafone TV’s menus were assured in special design tests in which we presented numerous potential users with different drafts in a living room setting. After conducting usability tests of the Vodafone TV product website, we were finally able to ensure that already the first contact with the product on the new induced enthusiasm and excitement in future users.

The direct contact with the users helped us tremendously with the development of Vodafone TV. Because our extensive offerings were meant to work in a relaxed atmosphere on the couch as well, the recommendations from Facit Digital were very valuable to us.