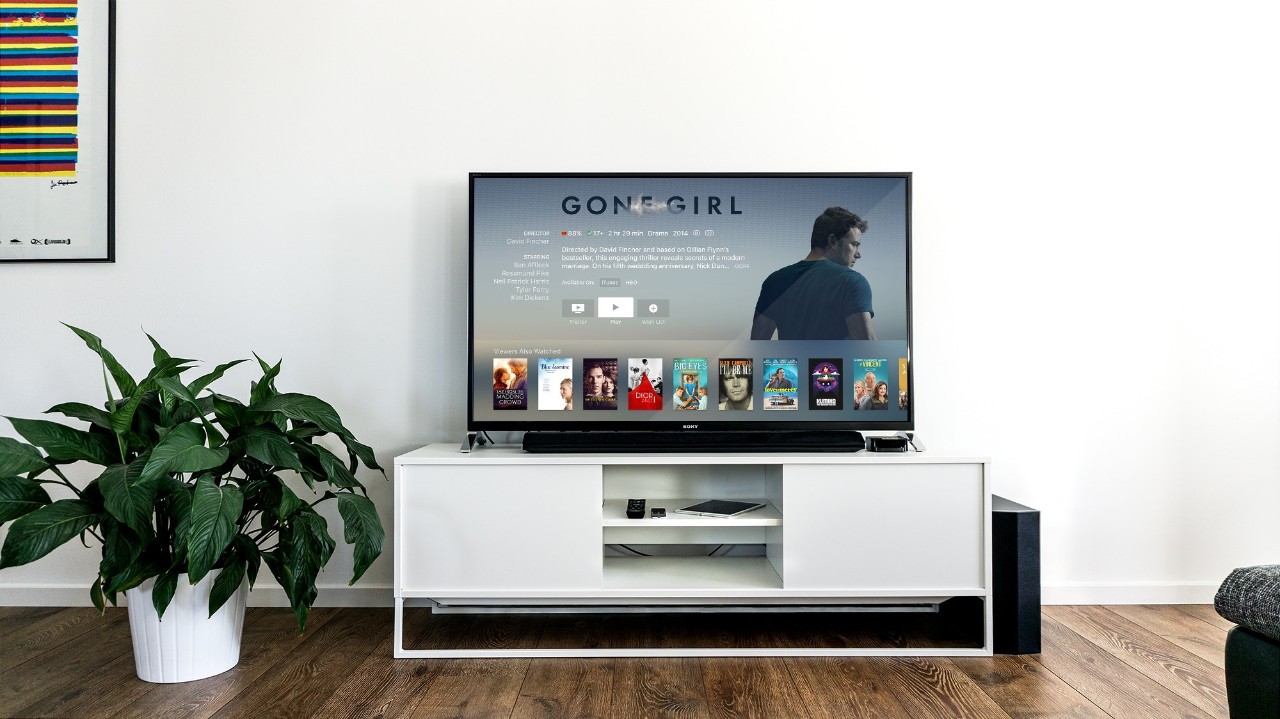 In addition to search engine rankings, user interfaces, i.e. electronic program guides (EPGs), navigators, lists or applications, also allow for the direct selection of program content by viewers. To create transparency for users and platform operators, the Media Authorities publish at regular intervals the program lists of the platform providers as well as the respective sorting logic with the criteria of the listing, which are different for all providers.

For almost all devices investigated, the channel listing after the initial installation does not follow any clear-cut pattern and is hardly useful for conventional TV usage. It is not discernible that specific channels or channel groups are favoured or disadvantaged.

We also believe that the producers provide only insufficient support for a user-defined sorting. All device users interviewed by us had taken considerable trouble to re-sort the channels. Producers offer only unsatisfactory solutions to this obviously widespread and pronounced need on the part of the users. This is all the more surprising as meaningful initial channel sorting has already been a standard feature of most TV sets and video recorders in the past.

Formal requirements for an non-discriminatory access to linear TV contents are met by all manufacturers. All devices make navigation aids available to the users, e.g. non-preassigned list of favourites and thematic lists (e.g. by genres or type of channel). According to user statements in the study, this seems of little relevance in actual practice.

At the same time, manufacturers make it easy for users to use on-demand content. The corresponding portals are immediately functional via dedicated remote control buttons. Some even offer separate hard keys for services such as Netflix. Streaming apps such as YouTube, maxdome, Netflix and Amazon are usually prominently placed in the manufacturer’s portals.

Although apps can be moved with most devices, it is hardly ever done in reality. With many manufacturers, the removal of pre-installed apps is not allowed, though. The installation of more apps from app stores is an option with most manufacturers. The statements of participants in the study indicate, however, that this option is not used much. This means that the manufacturers have a significant influence on the service providers ultimately used.

Recommendation systems for on-demand and linear contents can be found on most newer devices today. Here the manufacturers can somewhat influence the recommended contents by selecting preferred partners. Nonetheless, cross-provider recommendations do not appear to be currently very relevant to users.

In our view, these findings lead to the assumption that, apart from meeting formal criteria, manufacturers have little interest in making it easier for users to access linear television programming in general. Instead, the manufacturers seem to be attempting to make access to selected VoD providers as easy as possible. Along with technical reasons, the hardware manufacturers might see new sources of revenue here. The more time the users of the devices spend on viewing on-demand contents, the more attractive it is for third-party vendors to have a presence on the respective manufacturer platforms. The general trend toward a change in use of the device toward more non-linear contents seems to be at least encouraged by this.

The trend to make VoD offers tempting for the users can also be seen in the recommendation systems of the platform providers. The recommendations for on-demand content are placed very prominently in the main menu, and, in the case of Vodafone Giga TV and at Sky Receiver, the main menu is only visible after switching on. With all providers, the focus is on on-demand content of their own platform; Sky is the most consistent here, showing exclusively its own content. In addition, Sky offers especially easy access to its on-demand content by means of a soft key of the remote control.